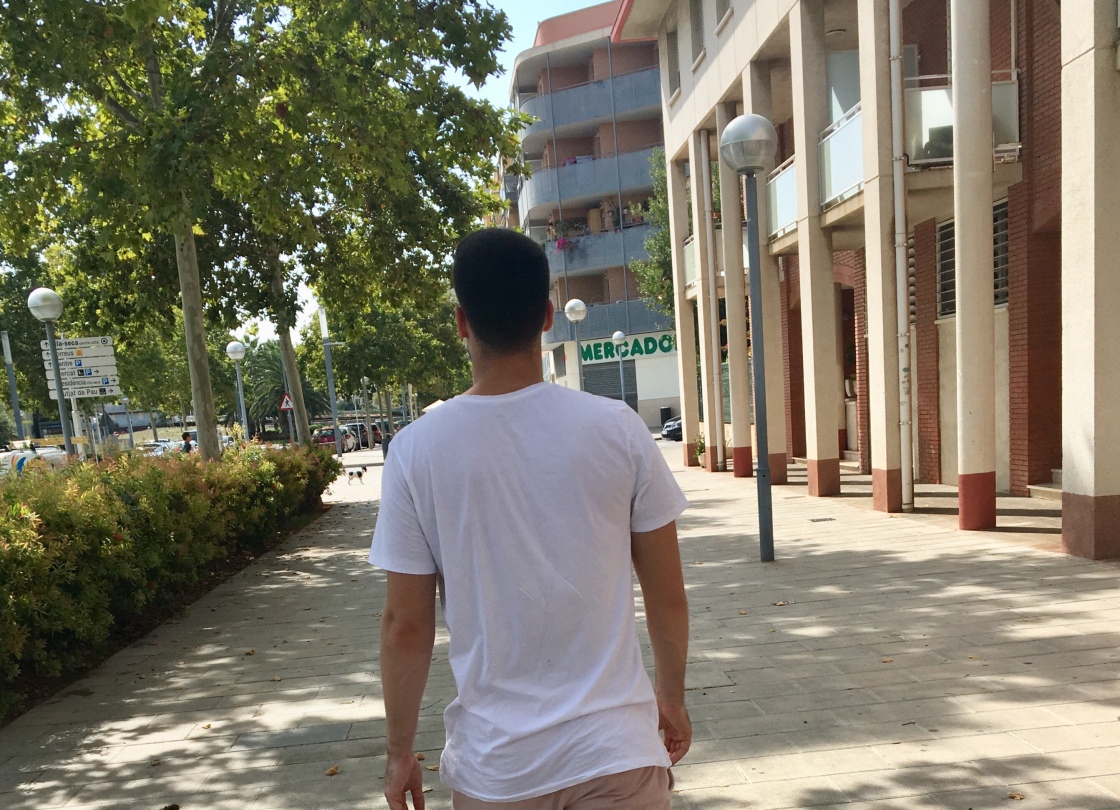 A SHORT BREAK IN VILA-SECA, SPAIN

On the East coast of Spain, Vila-Seca is just an hours train or car journey South of Barcelona. This is where Eesh and I had a short three-day break, in which we stayed at the 4* Mercure Atenea Aventura Hotel.

The hotel itself was appealing to the eye. The circular building had a large, open skylight that filled the hotel lobby with light. Our room was pleasant as well, very large with a large on suite attached. Unfortunately, being in the centre of the town-like area made it unlikely that any room in the hotel would have much of a view. The building itself was of 4* quality, and the restaurant and pool were of equal quality. 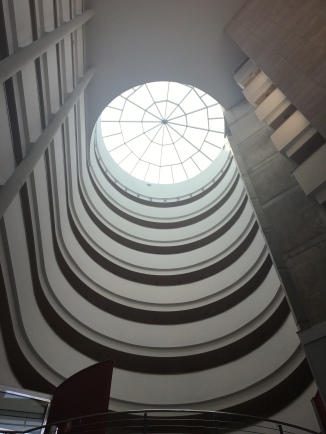 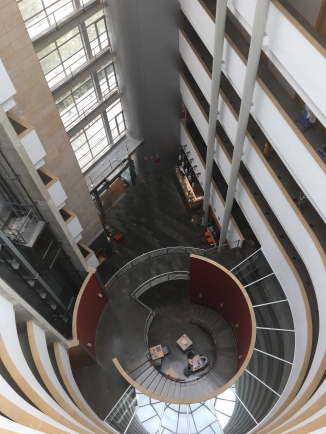 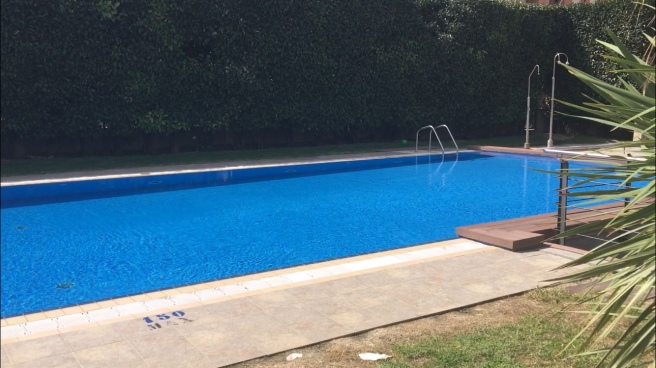 In terms of the hotel’s service, the receptionists were polite and friendly enough, however, there was little information given about the hotel’s services, as well as information for the local area and services. In addition, the welcome drink coupon given upon check-in, was actually deemed useless when we could only receive it between 12-8, yet the bar didn’t open until 9. The bar, which was advertised as open for drinks throughout the day, was locked throughout our stay, apart from a couple of hours at night. On a positive note, whilst the restaurant’s breakfast options were limited, it was very enjoyable.

Vila-Seca itself is small, yet full of cafés, bars and restaurants that come alive at night. However, the  liveliness of these venues contrast the desolate streets and shops during the day. Even before or after the times of Siesta, there were very few, if any, shops open. Unfortunately, due to our short time there, we were unable to visit the close popular towns of Salou and Tarragona, and therefore we were unable to see if other local areas were similar, or perhaps offer more recreational opportunities. Overall, I would suggest that whilst Vila-Seca was pleasant and peaceful, it is perhaps merely a brief sunbathing break like ours, or acts as a better ‘base’ location to then travel to other locations, such as Salou and its beach and theme park, or Tarragona’s beaches and historical attractions.

However, it seems that for similar prices, or a little extra, a hotel closer to or in Barcelona itself would be more practical for those looking to do more sightseeing and tourist norms of the city. I am certain in the future, we will be doing just that, allowing us to fully explore Barcelona’s many attractions. 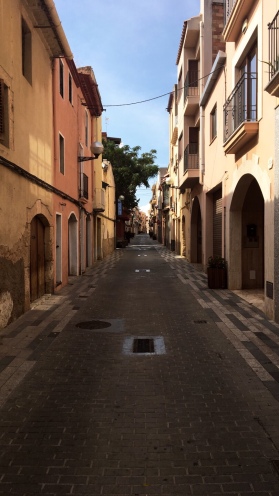 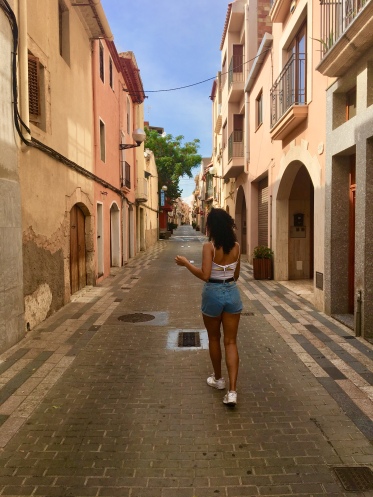 Overall we had a lovely stay in Vila-Seca. The only stress we had was trying to figure out a way of transport from the airport to Vila-Seca. With a bit of struggle and a lot of help from Google Maps and the transport officers at the stations, were finally managed to get a train from the airport to central Barcelona, and then a long train to where we were staying. The costs of this came to about €18 for us both, which is much cheaper for the journey than a €140 taxi fare. Personally, I would recommend using the public transport, as for the distance we travelled, it was extremely good value for money. However, I would definitely recommend planning your travel first if you are to stay as far out from Barcelona as we did. I know it can be hard with delays and inconveniences, but Google Maps still provides live train and metro times to keep you up-to-date.

Thanks for reading my post, I hope you find this interesting and can help in any way!

Thanks for visiting my site, be sure to follow my blog and social media via the links below!